And the Lord God said, It is not good that the man should be alone; I will make him an help meet for him … And Adam gave names to all cattle, and to the fowl of the air, and to every beast of the field; but for Adam there was not found a help meet for him.  And the Lord God caused a deep sleep to fall upon Adam and he slept: and He took one of his ribs, and closed up the flesh instead thereof; And the rib, which the Lord God had taken from man, made He a woman, and brought her unto the man.

Let us return to our consideration of God’s Creation.  We have learned that God created the heavens and the earth in His wisdom and His mighty power, and we observed that as He created day by day, He declared that His masterful creation was good.  Now for the first time in the Word of God, God declares that something is not good.  It is not good that the man should be alone.

Immediately, upon that declaration, God announced His solution to this situation.  There was no animal found that was the proper help for Adam, so God created the perfect help for him, designed especially for him.

We observe that Adam did not go to God asking for the woman. God Himself declared that it was not good for the man to be alone.  Then God Himself caused a deep sleep to fall upon Adam, and God Himself took the rib and formed it into a woman.

What an amazing God!  Woman is not the plan of the man, nor of the woman.  Woman was not designed by the man, nor by the woman.  Woman was designed exclusively by God, and exclusively for His purpose. He was making another human being to be with Adam. But what exactly was God doing in the creation of a woman? And why did He choose to create her from the rib of the man?

Do you recall that we made note of the fact that God created the man from the dust of the ground?  He then made the garden, brought the man to the garden, and placed him there to serve Him.  He made him from the very substance where He intended him to serve.  Remember? Now, God makes the woman from the side of the man and brings her to the man. He seems to follow the same pattern.  He makes her from the very substance – the side of man – which designates where she will serve. And just as He brought Adam to the garden and placed him there, God now brings the woman to the man and gives her to him.  This will be her place of service – alongside the man as a God-ordained help for him.  Can you see those parallels?

We can see the pattern, but does the question arise in your mind as to exactly what is the meaning of a help? If we take the time to see how this Hebrew word is used elsewhere in the Scriptures, we find that it is most often used of God Himself being our Help!  It is a very strong help, not a weak, demeaning word at all! And the word meet is most often translated as: before, in front of, in the presence of, in the sight of, corresponding to.

So, let us put all our observations together.  What was God doing as He created the woman?  In the simplest of words, He was creating another person to be with Adam in the garden, a person to serve with him, alongside him, a person to be a help and companion to him in the work that God had already designed the man to do.

But let us not forget that God created the man first.  In God’s perfect creative order, that was significant.  The man was intended to lead. And let us not forget that the woman was made from the man.  They were not intended to be two separate humans.  They were designed to function as one flesh.  And that will be the topic of our next writing. But for now, let us pray that God would give us understanding into His intentions and purpose for the woman. She truly was a special and beautiful creation!

I can recall so many things! I recall when the Lord opened my eyes (and heart) to these truths.  I remember being broken and humbled before the Lord when I saw that I had missed these truths and God’s purpose for my life.  Not only was it not good for man to be alone.  Very specifically, it was not good for David to be alone.  And not only did God create a help for Adam, as David’s wife, I now understood that God had created me to be a help to David.  This was a turning point in my life.

Depending on God’s grace and His Spirit, I basically had to reorder my life.  I found that I had to seek Him because He would have to show me how to be a help to David.  Every wife has her own husband.  There are no carbon copies.  We must each learn how to be a wife/help to our own husband! And it will take God to show the individual path. But, be sure, He only leads on the path of truth!

I also recall another big step for me.  Sometimes God puts a question in my mind, in order that He may answer that very question.  The question that came to mind as I studied these truths was: Is there any other noun in the Scriptures that God used to name the wife besides help or wife or woman?  I would have to search the Scriptures to find the answer.  What I found was in Malachi 2:14. Here God called the wife the man’s companion.  Immediately, my mind returned to the Genesis passage.  I recalled that “aloneness” was the thing that was not good for the man.  Therefore, God had given him a companion.  That was a very important word for me to understand.  I now viewed myself as David’s wife, his help and his companion.  Why was that so important to me?  Being a companion focuses on the relationship, not just the work!   What my husband really needed was a helpful companion!  Oh, I could see, I had so much to learn!

But this one thing I knew.  I would begin to view myself as a help and companion to David – as a helpful companion to him!  By the way, in Genesis 1:31, when God finished all His Creation, Scripture tells us: God saw all that He had made, and behold, it was very good.

I was truly learning that God’s design for the woman was never a negative, nor inferior thing.  Both the man and the woman were His perfect creation, perfectly designed to fulfill His purposes for them. God’s way is very good. He declared it to be so!

So, Until the Next Time:

Take the truths of the Word of God back to Him in prayer.

Ask Him to give you understanding.

Ask Him how these truths apply to your life.

If you are married, ask the Lord to give you a new view of your relationship to your husband.  (We all need our minds renewed daily.)

If you are not married (God definitely calls some to a single life), ask God to show you how these truths apply to you, and also how you can encourage married women around you in the truth of God.

Trust in the Lord with all your heart,

And lean not on your own understanding.

In all your ways acknowledge Him,

And He shall direct your paths.

One thought on “God’s Creation – The Woman” 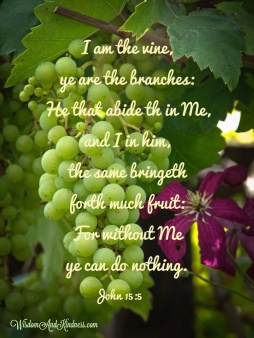 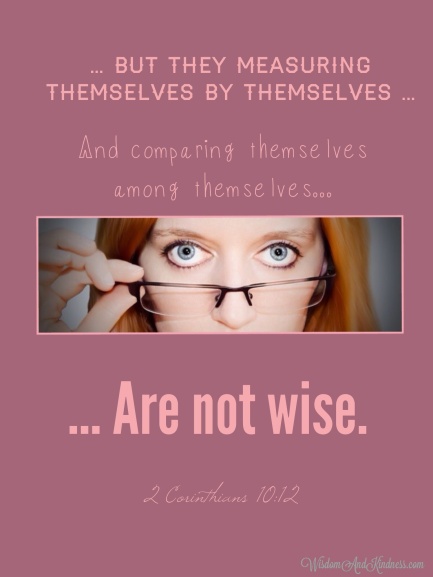 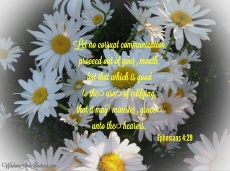 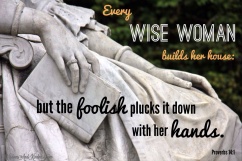 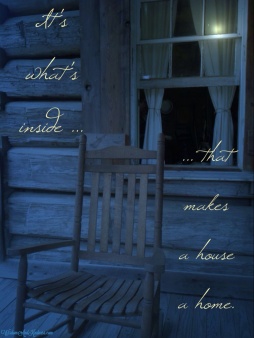 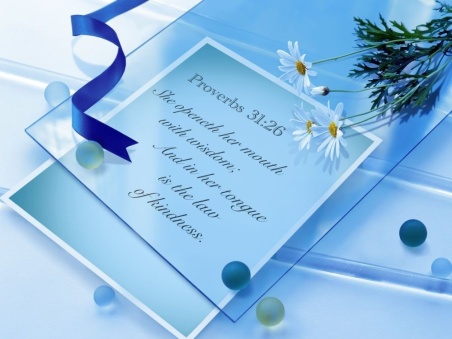