God has painted a most beautiful picture of  life, as it is intended with Him, in the union of marriage.  God Himself chose marriage as the means of portraying this spiritual truth.  Marriage was neither designed nor instituted by mankind.  Neither can it be changed by mankind.

What was the great spiritual truth that God was portraying as He formed the man from the dust of the ground and then formed the woman from the man’s own rib?  What was the significance of God bringing the woman to the man and the two becoming one flesh?  And, very importantly, how can a Christian marriage aptly reflect these great truths?

One important observation that should be made by the one that believes and loves God’s Word is that this picture of marriage is found both at Creation in Genesis (Genesis 2:18-25) and in the closing chapters and verses of Revelation (Revelation 21:2,9; 22:17).  In the very beginning of the Bible, we find God creating a man and his bride.  At the very end of the Bible, we find the God-man, Christ Jesus, coming for His bride.  Perhaps we would not have the spiritual eyes to link the two truths, but the Apostle Paul sheds great light upon these truths in Ephesians 5.  As the Apostle was exhorting and instructing the believers at Ephesus in very practical ways that husbands and wives should treat one another, he uses Jesus Christ and the church as the example.  In his explanation of the proper relationship between a husband and wife, he says:  This is a great mystery:  but I speak concerning Christ and the church (Ephesians 5:32).  A mystery was that which could only be made known by divine revelation.  It was a truth that was hidden or covered until God Himself revealed it – at His appointed time.  The word mystery can be understood in the context of Colossians 1:26: Even the mystery which hath been hid from ages and from generations, but now is made manifest to His saints.  In the same way, the Apostle Paul says that this mystery of marriage concerns Christ and the church.  As Christians, therefore, we should humble ourselves before the Lord asking that He help us understand this mystery which He has revealed in His Word.

God has chosen to demonstrate, in a visible way, the spiritual truth of Christ and the church.  And that visible demonstration is to be seen in marriage – in the relationship between a husband and wife.  For the Christian, this truth has tremendous implication as to how we are to respond to our own husband or to our own wife.  How often do we consider that our day-to-day functioning as husband and wife can bring much glory to the Lord, or actually cause His name to be blasphemed (Titus 2:5)? Let us consider a few parallels between God’s institution of marriage and Christ and the church.

–  God caused a deep sleep to fall upon Adam, so that his bride could be taken from his side (Genesis 2:21).  It was through the death of Christ that the church was brought forth.  He was pierced in His side (John 19:34).

–  Adam called Eve bone of his bone and flesh of his flesh (Genesis 2:23).  Regarding Christ, the church is called members of His body, of His flesh, and of His bones (Ephesians 5:30).

–  Just as God joined Adam and his wife into one flesh (Matthew 19:4-6), Christ and the church are joined into one flesh, as the believer becomes a member of His body (Ephesians 5:30).

–  Interestingly, the Scripture teaches that Adam was not deceived, but the woman was deceived (1 Timothy 2:14).  Similarly, Christ was not deceived, as He came and paid the sin debt for his bride (John 18:11).

–  Traditionally, a bride was bought with a dowry.  Christ bought and paid for His bride. For ye are bought with a price (1 Corinthians 6:20).

–  God brought the woman and gave her to Adam (Genesis 2:22).  A bride was traditionally given in marriage by her Father.  It is the Father that gives the church to Christ (John 18:9).

–  A bride traditionally gave up her identity and took the name and identity of her husband.  The Scripture teaches:  Male and female created He them; and blessed them, and called their name Adam, in the day when they were created (Genesis 5:2).  Likewise, the Christian should leave the old life behind and take upon the identity and name of her new Husband.  Listen to this beautiful analogy in the Psalms:  Hearken, O daughter, and consider, and incline thine ear; forget also thine own people, and thy father’s house; So shall the king greatly desire thy beauty: for he is thy Lord; and worship thou him (Psalm 45:10-11).

–  The husband is to love the wife (Ephesians 5:25).  The wife is to respect her husband and arrange herself under his authority (Ephesians 5:24,33).  Christ loves the church with a perfect love, and the church is to respect and reverence Him and to arrange herself under His authority (Ephesians 5:24-25) For this cause shall a man leave his father and mother, and shall be joined unto his wife, and they two shall be one flesh.  This is a great mystery: but I speak concerning Christ and the church.  Nevertheless let every one of you in particular so love his wife even as himself; and the wife see that she reverence her husband.

We have lost much of the beauty of marriage.  It is a relationship as no other.  It is the relationship that God Himself has chosen to reveal the mystery of Christ and the church.  As those around us view our marriage, they should see a picture of Christ and His church – because God has chosen that relationship to reveal His truth.  May the Lord renew our minds and hearts that we may see our marriage as He sees it.  Then, may we guard carefully the beauty and the mystery of marriage.

For of Him, and through Him, and to Him are all things:

to whom be glory forever.

2 thoughts on “The Mystery of Marriage” 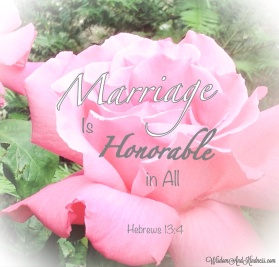 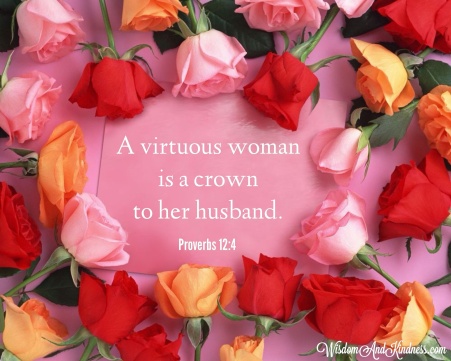 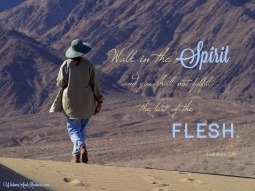 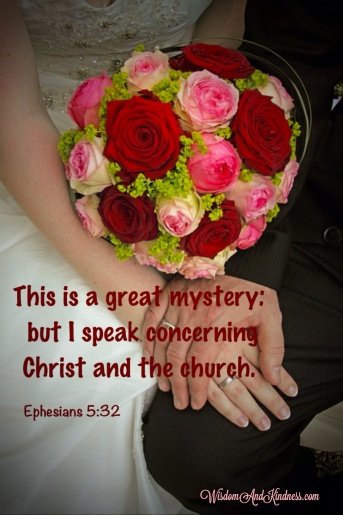 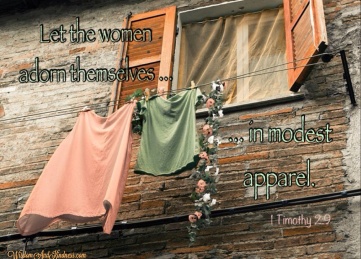 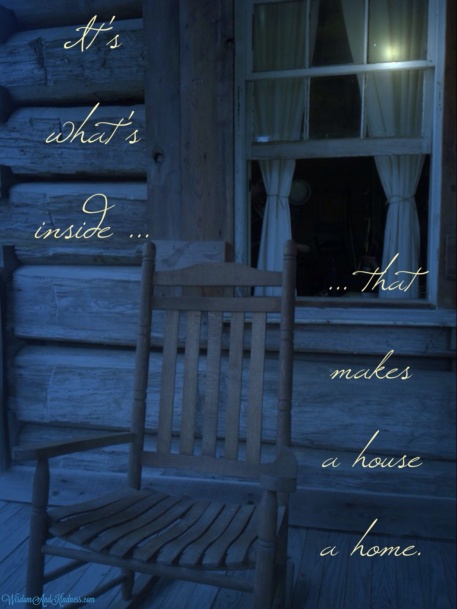