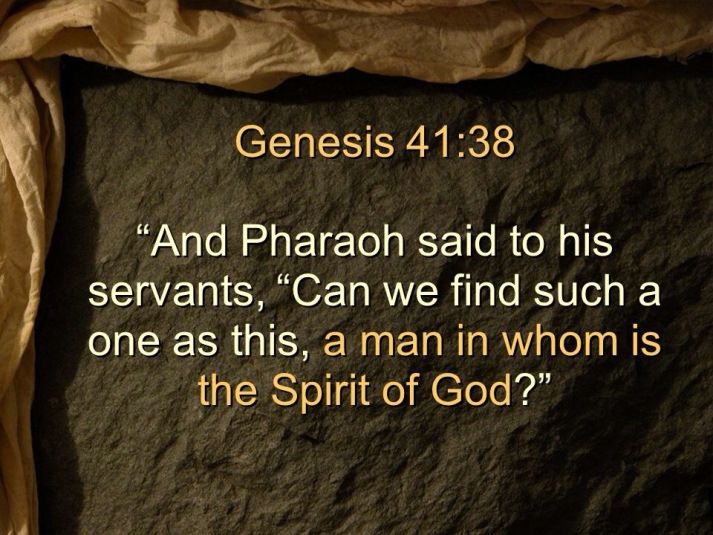 How much time had passed since Joseph had interpreted the dreams for the butler and the baker?

With a troubled spirit about the dreams, who did Pharaoh send for to interpret his dreams?

Were any or all of those men able to interpret the dreams?

What events does the butler now recall?

What does Joseph tell Pharaoh about his own ability to interpret dreams?

What does he tell him about God?

What does Joseph tell Pharaoh that God is going to do?

Why was the dream repeated twice?

What does Joseph recommend for Pharaoh to do?

What kind of person does Joseph recommend to be set over the land of Egypt?

How did Pharaoh receive Joseph’s advice?

How does Pharaoh describe Joseph?

What position is Joseph exalted to?

List the phrases that reveal what honor was bestowed upon Joseph.

How did Joseph fulfill the advice he had given to Pharaoh?

Pharaoh also gave Joseph a wife. What was the significance of his sons’ names?

What was the extent of the famine?

What was the extent of the countries who came to Egypt for food? 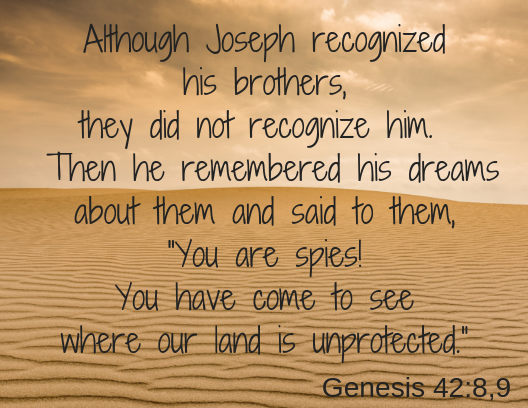 What does Jacob instruct his sons to do? Why?

How many brothers went?

Why was Benjamin not allowed to go?

Describe the situation as Joseph’s brothers come to him in Egypt.

Explain what made Joseph remember the dream he had many years before.

How does Joseph interact with his brothers?

What “test” does he require of the brothers to prove that they are not spies?

Describe how the brothers express their guilt.

What was Joseph’s response?

What did Joseph learn about Reuben, the first born?

Who, then, did Joseph select to be held in prison?

After receiving grain and beginning their journey home, what occurred that caused them to be afraid?

When the brothers told Jacob of all the events, why does he still refuse to allow them to take Benjamin back to Joseph? 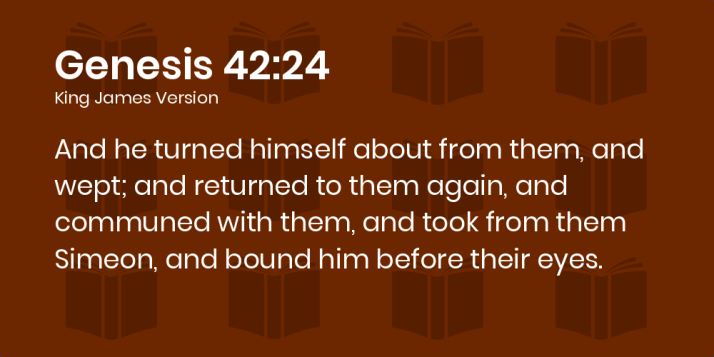 May the Word of Christ dwell richly within! 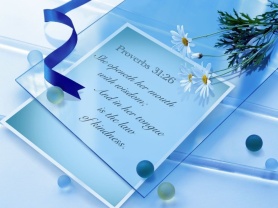 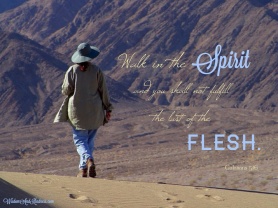 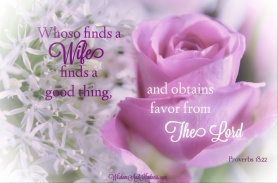 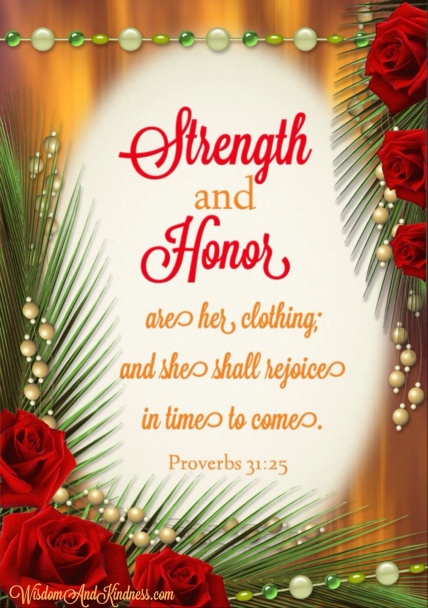 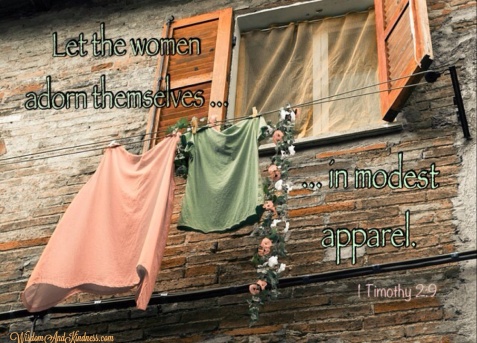 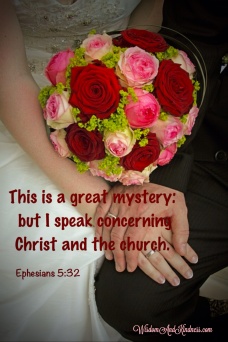 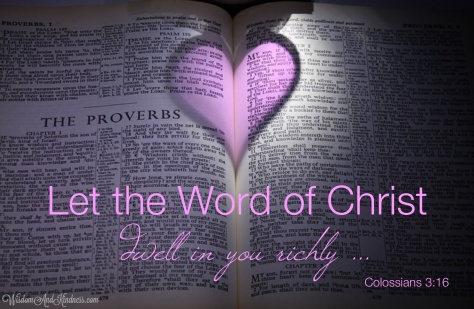 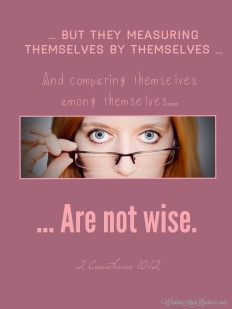 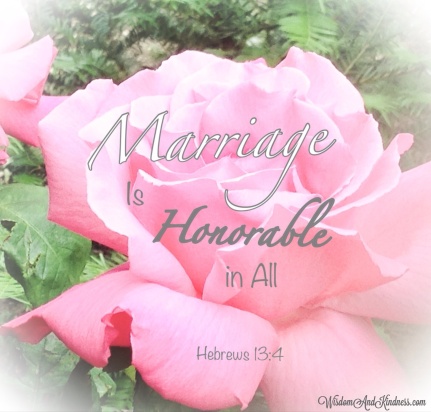 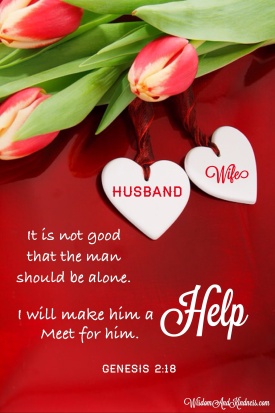 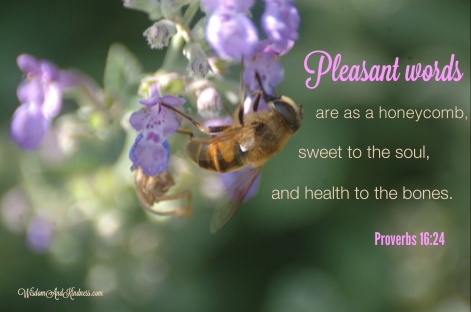 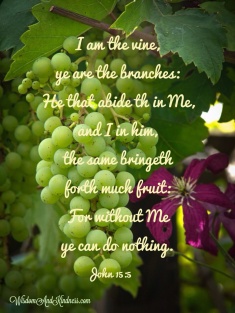 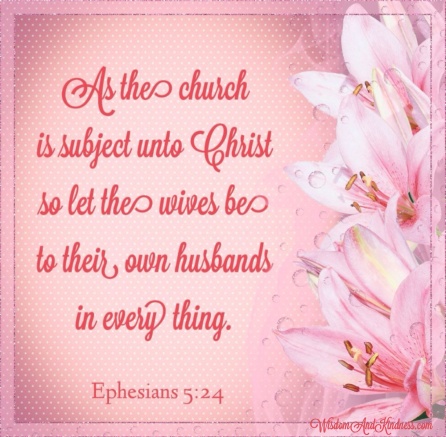 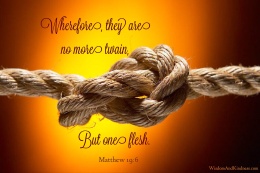 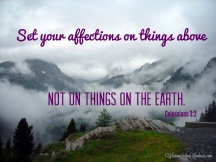 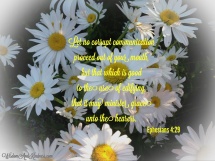 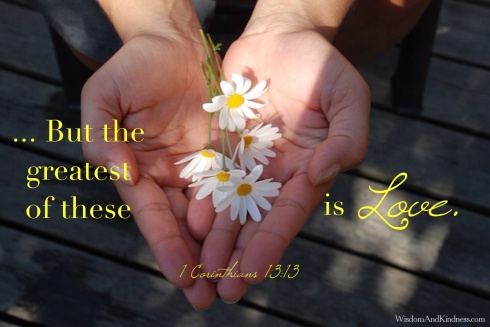 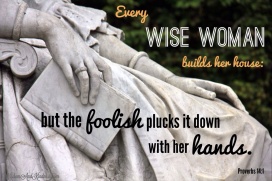 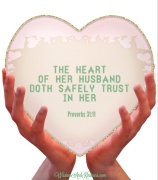 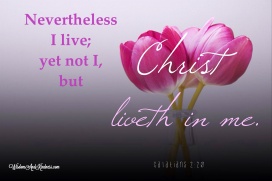 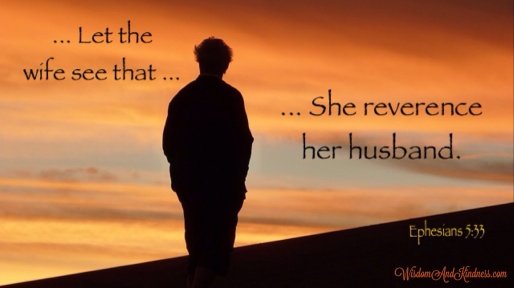 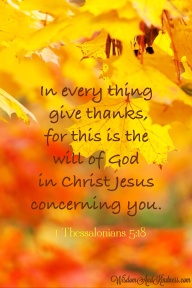 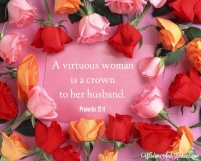 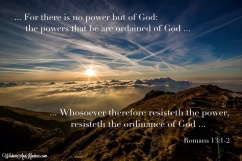