Note: We have completed reading the gospel of John. We will do morning evening readings in Genesis, as we study the life of Joseph.

Genesis 37 begins with a focus on the life of Joseph.

Recall the sin that was revealed about Reuben in Genesis 35:22.

Recall the sin of Simeon and Levi that was revealed in Genesis 34.

Now Joseph brings a bad report about some other brothers.

Who are they ? (You can know by who their mothers are.)

How is Jacob (Israel’s) relationship with Joseph described?

What did he give to Joseph?

Describe Joseph’s brothers’ feelings toward Joseph. Why was this so?

How did the brothers react?

A “think” question: Recall that God had spoken to Jacob in a dream. Also recall that Jacob was the younger brother, but recall Isaac’s blessing on Jacob the younger brother (Genesis 27:27-29). How could these events cause Jacob (Israel) to keep the matter of Joseph’s dreams in his mind?

Where did Israel send Joseph and what did he ask him to do?

When his brothers saw Joseph coming, what evil did they conspire to do?

What did Reuben do? Why?

What did the brothers then do?

What does Judah suggest they do? Why?

A “think question: How had Jacob deceived his father (Isaac)? How do Jacob’s own sons now deceive him (their father)?

How did their father react?

But Joseph is not dead. Where is he?

During Joseph’s slavery in Egypt, we are given insight into the sin of another of Jacob’s sons.

Which brother is Chapter 38 about?

Does he marry a relative as Isaac and Jacob had?

Who does he marry?

Who were their sons?

Describe what happens with Judah’s sons and the Lord.

What does Judah tell Tamar to do, as was customary at the time?

Did Judah keep his word to Tamar?

How did she deceive Judah so that she could conceive a child?

How did Judah respond when he heard Tamar was with child?

How did she prove to Judah that he was the father of the child?

A “think” question: How was the birth of Tamar’s twins similar to that of Jacob and Esau?

A “think” question: How often have we seen one who has deceived another as the one who later is Himself deceived?

Another “think” question: Does the sin, deception, and wickedness found in humans deter God from carrying out His plan? Why or why not?

May the Word of Christ dwell richly within! 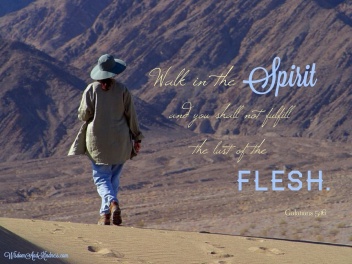 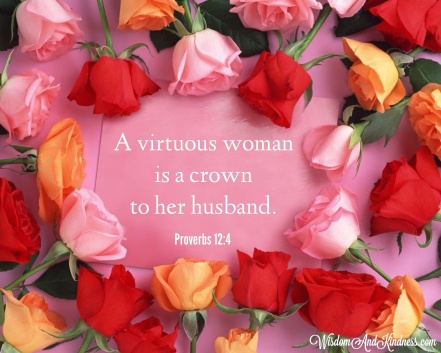 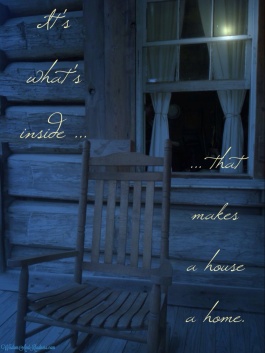 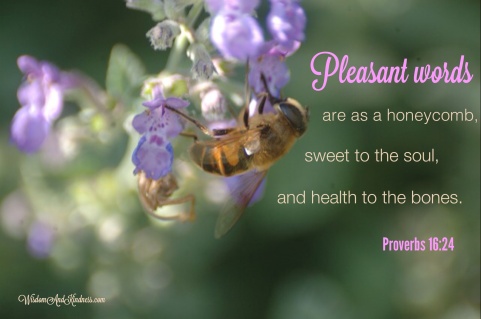 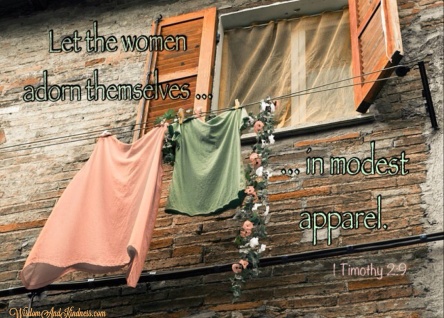 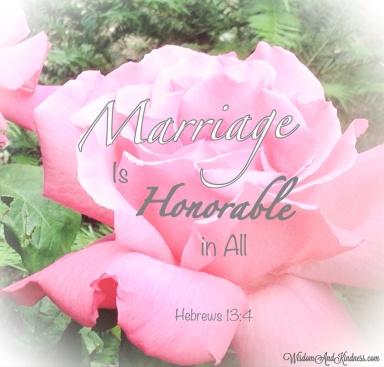 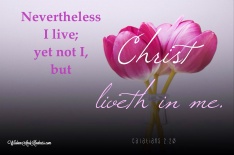